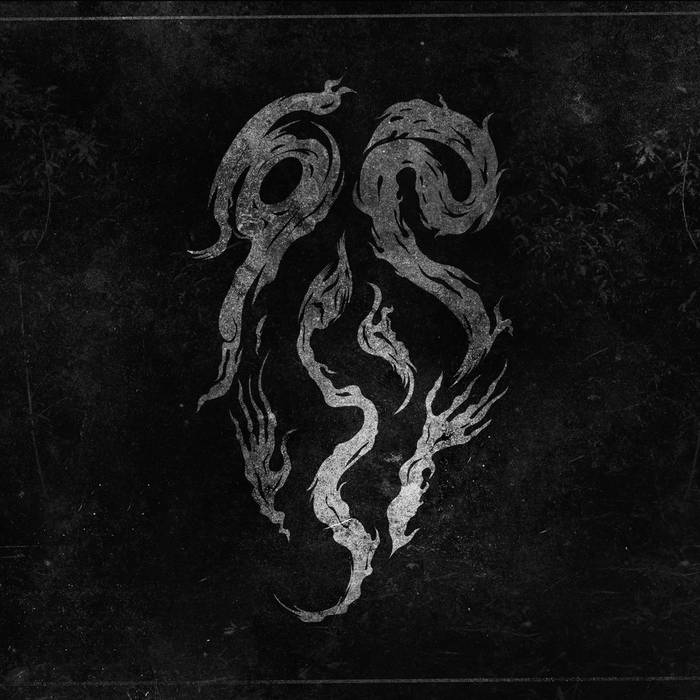 David Adams A friend picked this album up on a whim when it was first released and it quickly became one of our favorite albums to listen to. In fact, to this day it's consistently been one of the few albums I listen to on a regular basis. He moved a couple years later and the original CD was lost to us; that is until I found it on Youtube several years later. It's a blessing that it's been re-issued. Do yourself a favor and check it out. Favorite track: 呼魂 - 恶根.

If there's a name to remember in the Chinese black ambient scene, it's definitely Enemite. The obscure project of Sir Li Chao, well known for his projects Evilthorn and Zaliva-D, Enemite or "Yuan" in Chinese, is a concentration of feelings, hate, frustration, and sensations loud and oppressive.Developing a universe, his universe, a symbol of his spirit,
sick and sickening. He shared a first CD with Zhou Rong on the label Dying Art Productions before releasing Wuyuan, his crowning achievement, in 2005. It would be just about impossible to recreate on stage the emotion of the album, so Enemite prefers not to endanger the integrity of what he intended to share with us, with them, by performing lives. The project now ended, Enemite has made with just a few tracks a true feat.

This is a dark ambient album with some really nice things going on. The release sounds heavily inspired by traditional Chinese music and black metal. This album has a very awesome combination of dark sounding traditional music combined with more normal dark ambient. The traditional elements give it a very nice sound and sounds like the music for some demonic entity in Ancient China. Lots of the release is accompanied by black metal-esque vocals

which helps add to the demonic vibes." - obscuremusicdaily.

"What is it about the Eastern scene that continues to instigate horrific imagery and soundscapes among us?Enemite's "Wuyuan" is a 8 track opus of Ritual Ambience, hailing from China. Released on the underground "Dying Art" label, "Wuyuan" is exactly what the sicker minded ambient lovers will long for.

After the deceivingly calm intro, the sickness kicks in, and the soundtrack to a disgusting nightmare is unleashed. Gongs, distorted windpipes, repulsive vocals and a very distinctive eastern sound carry this release. At times, the sound goes from the shrillest and most intimate of ambient soundscapes to the most necrotic and vile vocals imaginable. Indeed, it's as if the vocals were literally vomited out.

Sadly, the artwork and inlays aren't legible to those of you who don't speak native Mandarin. Fortunately, the fascinating but eerie inlay gives us enough insight as to what to expect with this release anyway.
You can almost sit back and imagine yourself laid on an icy cold mortuary table, with a circle of men approaching you with ceremonial knives. The music on this release really is that effective.
"Wuyuan" really is not comparable to anything else from its genre; as usual, the Chinese scene provides us once again with something as twisted and unorthodox as anyone could want to imagine.
Disturbing, eerie as hell, but outright Genius.
Highly, Highly reccomended." - Heathen Harvest.